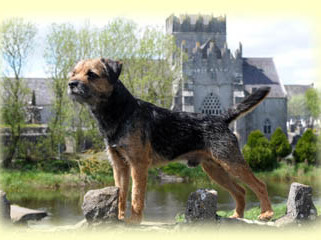 Welcome to the website of the Scottish Border Terrier Club; we hope you find it both interesting and informative. The club exists to promote and protect our fabulous breed - please see our Code of Ethics  and Constitution.

We hold three shows a year, a Limited, an Open and a Championship Show, and a Members Rally event. Details of these can be found on our Events page.

We also offer the Craigknowe Trophy to our members each year. This piece of silverware recognises success in the showring.